Stories of survivors, aftercare and rescues

The following are rescue stories from brave children who lived through the torture of forced labor and sex slavery and made it to the other side. Some of this is hard to hear, but their stories need to be heard. (Note: These stories have been translated into English and lightly edited for grammar, but the content remains fully the children’s. Thank you for taking the time to read their stories.)

My name is Ruby. 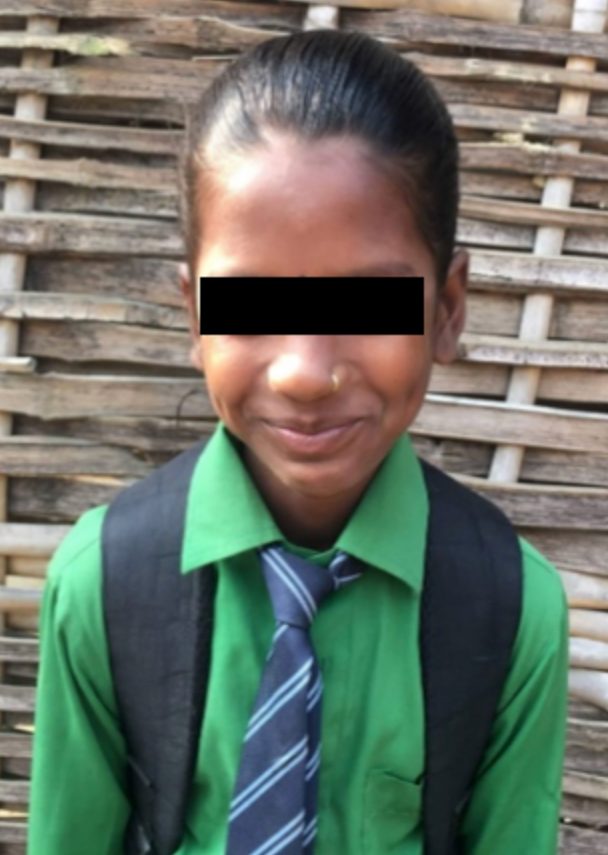 I am 10 years old. There were six members in our family - my father, mother, and four sisters. When I was 7 years old my father died by cancer. After the death of my father, my mother was always worried about us.

My mother was worried about us marrying when we grew older, because in our cast at the time, my mother would have to pay a dowry for each daughter’s marriage, and she had nothing. One of my elder sisters used to work for the master in farm, and got married at the age of 12. We don’t know where is she now because her husband had taken her for work. My mother used to worry about our living and food.

One day, about two years ago, me and my friend, who is from our community left home and found work at a restaurant. Both of us worked in the restaurant for five months, but did not get money. Instead, we got tortured by the restaurant owners. So my friend left work there and I did not know where she went.

I also left work and went to see my mother and sisters, but they left the place where they used to live. I was so worried because there was no one left. As I was walking in the road at the evening and crying, a man with motor bike asked me where I was going. I could not speak to him, as he was an old man and very fat.

He kept me in his motor bike and drove me about three hours and left me in a brick factory. I saw many other children and some families there. The people there gave me food and place to sleep. They did not ask me to work for three days, but after three days I worked from early morning to late evening every day. They abused me.

After three months they again put me on a motor bike with two other girls and drove about five hours and left us in a new brick factory. I did not have good clothes to wear and no mattress for good sleep. Many days I slept in dry straw, but after a few months they gave me mattress to sleep on.

I never got money from my work. I made some friends there as the other children used to live with their parents and they helped work.

But then some men came and rescued me. Now I am happy that I am getting good food, dress, and going to school. I want to be a teacher in future and teach the poor children.

My name is Sandhya. 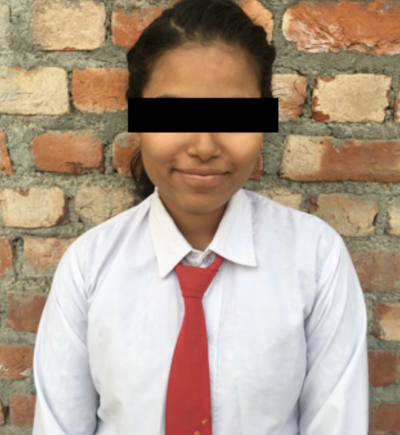 From what I remember, my father died eight years ago and my mother was sick. I had two brothers, but I don’t know about them now.

After the death of my father, my mother could not provide us food and clothes because she was not feeling well at that time. So for the first time, I went to my relatives’ house and stayed there for three years.

I was happy with my relatives for a few months and they admitted me in a local school too.

But slowly they asked me to do lots of works like collecting fire woods, cooking, washing clothes, cleaning houses, etc. So I did not get a chance to continue my school.

For many days I peeped through the windows and saw that my friends were going to school, but I was not allowed. I cried for many days, but I did not have any options. Sometimes I was beaten by my relatives and didn’t get good food or a good place to sleep.

After living there for almost five years, I left my relatives’ house and went to a small restaurant for work in a town. I got food, clothes, and place to sleep there for few months. The owner of the restaurant was happy with me and they loved me as their own daughter.

After 6 months of working there, slowly the young people came to the restaurants and spent time drinking and eating. Then one day after another, they started to touch me in my different parts of my body. I was not feeling happy with this and used to say so to the restaurant owner and his wife.

At the beginning they responded well and asked the young people not to touch me, but later, I noticed the owners encouraged the young guys to play with me so that their business will be good.

Many times the young guys asked me to sleep with them and they will give me more money. I denied to sleep with them, but the restaurant owner forced me and said, if you sleep with guys, you will get extra money for good clothes and ornaments.

I denied many times to sleep with the drunk people, but there was no one to save me. My relatives were the only people who gave shelter like my parents, but they also forced me to sleep with these guys. So I slept many times with different people. [She started to cry and we stopped asking.]

In March 2018 I and some other children were rescued from the restaurant by the very big white people and brought to a new place. I did not have any idea what was going on. Later I realized that we all are safe here in this new place.

Now, we are learning many things from this new family and all the children are going to school. The new parents love me well and teach me good things as their own child. I am really happy now as I have got new life.

YOU CAN HELP
Click to send your one time or recurring donation to support these children.
Your support changes lives.

Support SurvivorCare
We use cookies to ensure you get the best experience on our website. Learn more